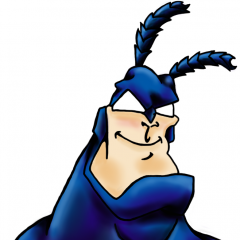 The sixth theme for the Need for Speed Collection wheel.

V-Rally 2 is a rally racing video game and the sequel to V-Rally. It was succeeded by V-Rally 3.
Much like with the first game, V-Rally 2 was released under different titles in all countries.
The PlayStation version is known in Europe & Japan as

V-Rally 2: Championship Edition and in North America as Need for Speed: V-Rally 2 (Because of Electronic Arts having the publishing rights there).