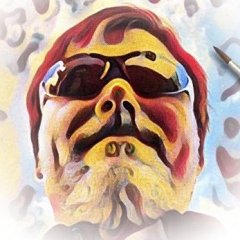 A small update to the N64 development database. I added CRC values that were missing for the Japanese games and added the following translations:

Note: I only gave credit to the translator in the description, the game name will just have '(Translated En)'

All CRCs I added are based on the Doctor V64 format (Technically speaking: byte-swapped big-endian), that the rest of the datfile seems to have been generated from. Personally I do prefer the Mr. Backup Z64 format, since that uses the native byte order (plain big-endian), meaning when you open the file in a hex editor you can read the cartridge title without twisting your mind

Incidentally that is also the fileformat you need to use when you apply the translation patches to the original ROMs.

When you need to convert ROMs to the appropriate format, I suggest you try ucon64 which is kind of  swiss army knife