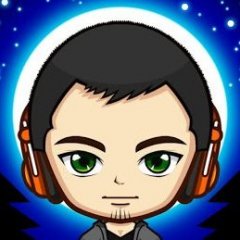 By kurtindoretro, September 9, 2017 in Cabinets and Projects