Jump to content
Hypersync and the FTP are currently down to change servers. Thank you for your patience. 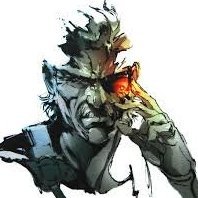