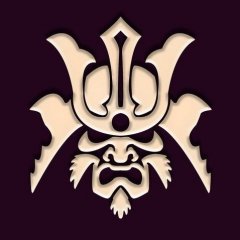 By Honosuseri,
November 27, 2018 in HyperSpin Android